Having a functional electrical system in your home can make life very comfortable. However, sometimes, people have to endure rough electrical problems because they fail to contact a professional electrician in time. You do not have to wait until when it is already late, and that is when you start looking for an electrician as that can prove to be a costly venture. Additionally, it is not wise to poke your electrical systems when you know that you are not qualified to solve some of the problems you could be experiencing. People have got themselves electrocuted because of trying to handle electrical systems when they do not the equipment and the skills to do the work. The best thing to do is understand some of the warning signs to call a professional before it is already too late. 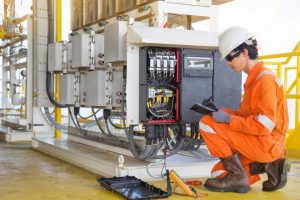 Sometimes, it is hard to tell whether or not there is a problem with your electrical systems because the problem manifests itself in an unexpected form. For instance, no one anticipates a funny smell from their electrical systems to decipher that there is a problem that may need a professional’s attention. In some situations, people associated the unfamiliar odors with the appliance’s paint or something different, which does not necessarily indicate a problem with the electrical system. However, you must take a close look into your system when you discover such smells because it could mean a serious problem.

If you know that you have used fake electrical products in your home, it is high time to understand that it is a recipe for electrical troubles. It is always tempting to invest in counterfeit products because you feel that you are saving a significant amount of money by doing so. On the contrary, you are only feeding and cultivating a bomb that will explode when you least anticipate it to do so. Now that you know the dangers of fake electrical products in your home, it is crucial to contact a professional electrician before it is already late.

Another common sign that many people tend to ignore is flickering lights. Most people think that flickering light is a sign of low current in the national grid. If that is what you also believed, you may need to start looking at the whole thing afresh. The electrical surges that result in the flickering light can have a toll impact on your electrical appliances. If the problem persists, the only important thing you should do is seek the services of a professional electrician.

Although it is common to experience hot outlets, there are situations where the situation might be out of hand. Electrical problems such as fire go unnoticed in many settings because people believe that it is normal for electrical appliances to generate heat whenever they are in use. While that is correct, it is vital to watch out for abnormality in such a situation. If you notice that an outlet is getting hot than you are used to, it is good to unplug and ask for an expert to troubleshoot the outlet before using it again. 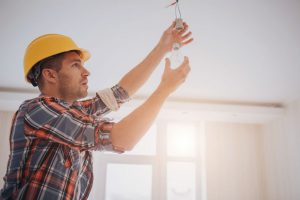 You have probably heard that people die in their bathroom because they slide and break their back or smoothing like that. In some instances, electrical faults are the cause of death in bathrooms, and you need to be aware of this so that it does not happen to you. If you experience some shocks when taking a shower, you cannot ignore that because it is simply a recipe for disaster. There is no doubt that shocks become the order of the day when there is no proper grounding.

Another sign that there could be a problem with your electrical system is loose outlets. While lose outlets is not hard for anyone to notice, some people ignore it. They probably do not understand that loose outlets may lead to free wires that will cause short-circuiting and eventually a catastrophic fire. Hiring a good electrician can help ensure that you do not have to deal with such a problem in the future.

Lastly, it is good to check for rodent activity because that can result in an electrical disaster. One of the reasons for the insulation of electrical wires is to prevent short-circuiting, proving to be very catastrophic. However, rodents do not know this, and if they find an opportunity, they will chew those wires naked. Before calling a pest exterminator to help you get rid of the rodents, it is good to check and see if they might have caused any harm to your electrical system. 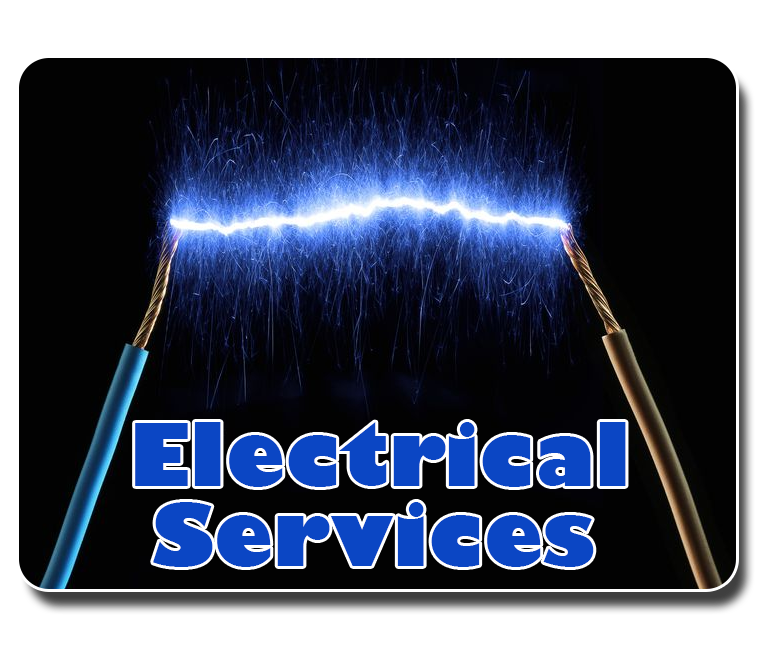 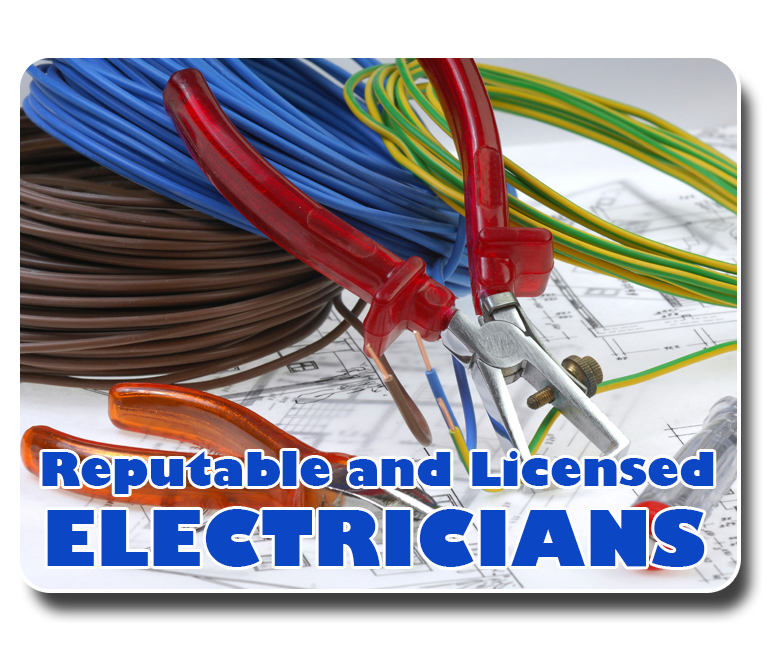